From ICPWiki
Revision as of 12:45, 28 October 2011 by Georg (talk | contribs) (Added missing "be" in first sentence.)
(diff) ← Older revision | Latest revision (diff) | Newer revision → (diff)
Jump to navigation Jump to search
Welcome to the home page of the 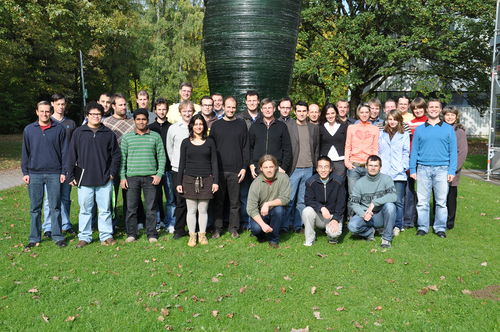